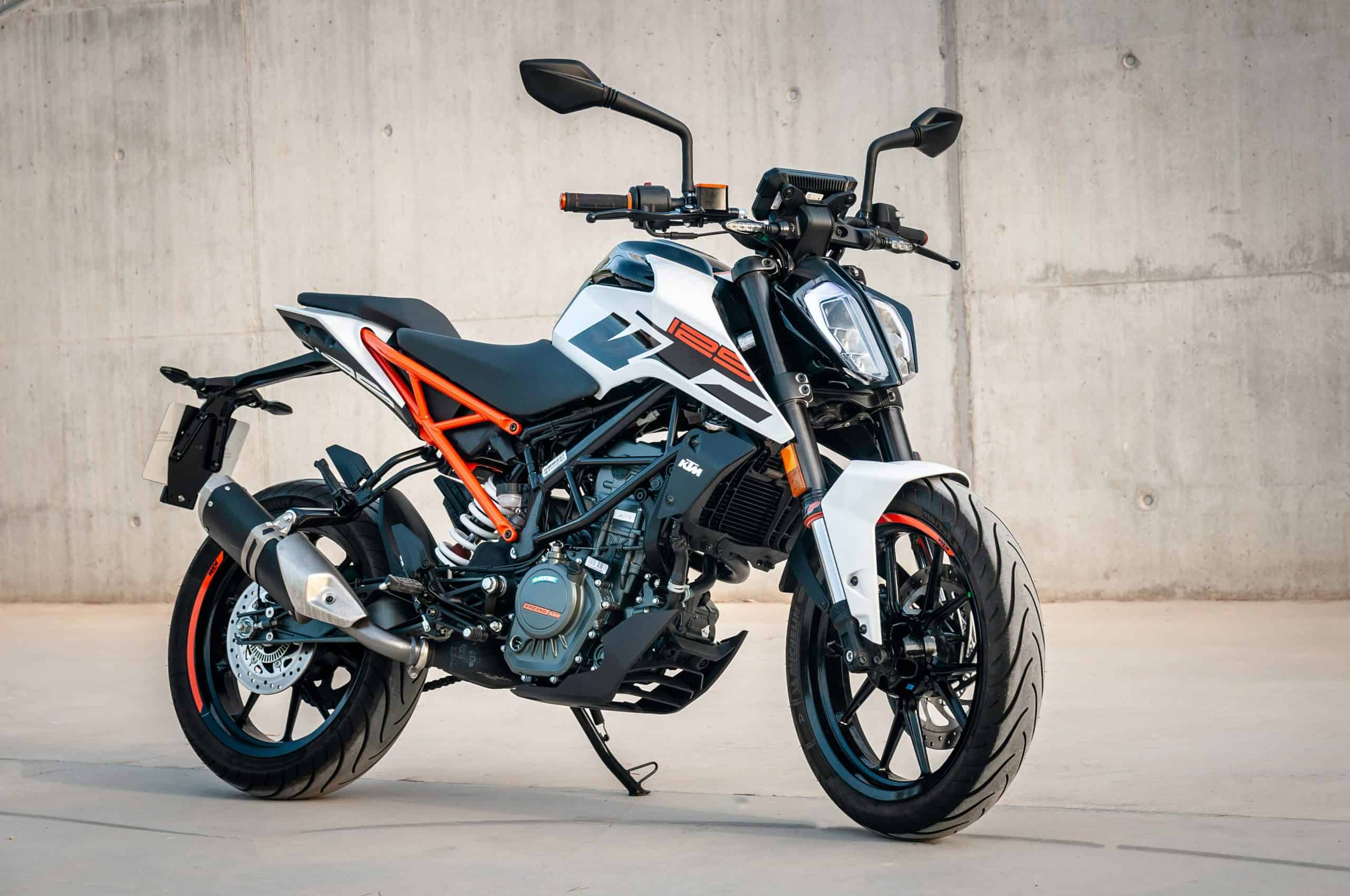 The Chinese want to release motorcycles in Europe. What do we know about these machines?

Meet two new engines from Chinese manufacturer Benda. Do they have the potential to conquer the European market when they end up in the brand's motorcycles?

Check out the Husqvarna Devil S Concept – the motorcycle of the future!
A motorcycle with a leveling system? Honda has shown the first one!

Benda presents two V4 engines of varying capacity and power. Both of them are Chinese productions and will eventually be installed in motorcycles for the European market.

Is it possible? Do the manufacturers from the old continent have anything to fear? After all, Chinese productions may be more affordable.

What is in the grass

A manufacturer called Benda presented two proprietary V4 engines, which could potentially become popular on the European market, when the Chinese manufacturer will put them in its motorcycles. According to preliminary information, the motorcycles will be available next year. Below are the specifications of the two Benda-branded novelties:

The first engine has an impressive capacity of 1198 cm³, generates a maximum power of as much as 153 horsepower. The maximum torque of this drive unit is 121Nm. No European manufacturer would be ashamed of such parameters, although the Italians are able to crank out more than 200 horsepower from V4 engines

The second V4 engine has a capacity of 496 cm³ and maximum power of 57 horsepower at 10 thousand rpm. This copy looks very interesting, it may become one of the more popular ones, if the other elements of the unicycle are of high quality.