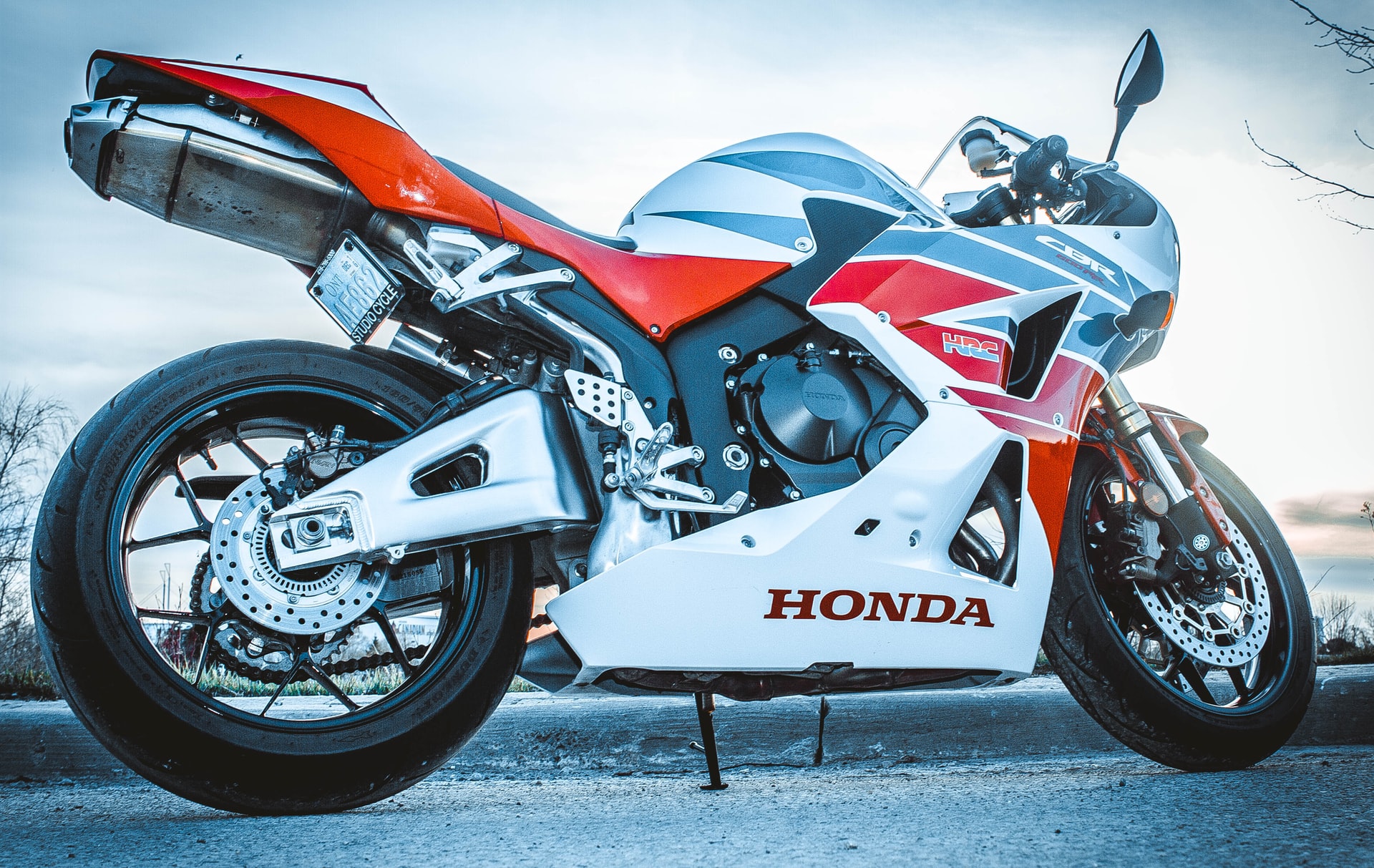 A motorcycle with a leveling system? Honda has shown the first one!

Motorcycles with self-leveling may be the future of unicycles. Honda has introduced another version of its motorcycle with this system.

A self-leveling motorcycle is something that Honda has been working on for years. The first prototype was created in 2017, and recently the Japanese showed another version of it

Honda showed its first self-leveling motorcycle, or more precisely, a prototype back in 2017, but it was a low-speed electric motorcycle. Now it is time for another version of such a machine

The base for the self-levelling motorcycle is the Honda NM4 Vultus. The system is called Riding Assist-e and works thanks to a number of sensors. Their task is to control the gyroscopic mechanism. With its help, it is possible to avoid falling when reversing, for example. By using it, the number of falls and accidents on the road can be reduced, so it is possible that its development will accelerate and we will soon see it in series production.

World War II motorcycles – what did the greatest armies ride?
The world’s fastest motorcycles – TOP 5
The most interesting cruisers for beginners – see our suggestions
How to maintain a motorcycle chain before the season?
How to choose panniers for your motorcycle?