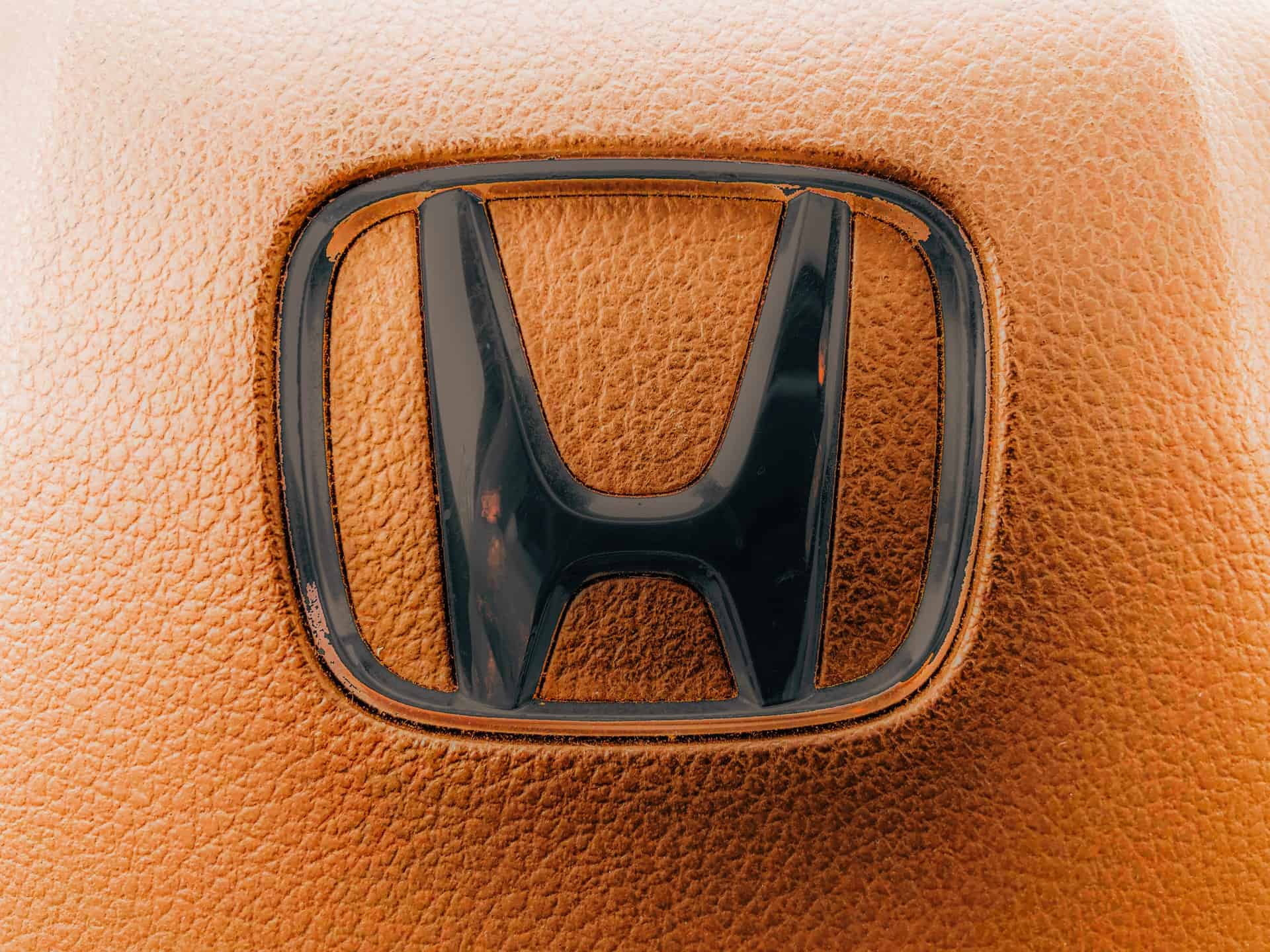 Honda VF500F – what is worth knowing about this model?

Meet the Honda VF500F in all its glory. A motorcycle produced for only three years. Reliable engine and modern styling are its main qualities. What else should you know?

Phone charger for motorcycle – how to buy the best one?
How to maintain a motorcycle chain before the season?
Motorcycle boots for sport riding – what to look for?

The iconic Honda VF500F was produced between 1984 and 1986. It is a model that enjoyed extraordinary popularity mainly at the beginning of the 21st century, when its price dropped dramatically on the aftermarket

What else is worth knowing about this bike? Why was it so popular and why does it still remain on the lips of the fans of older motorcycles?

Honda VF500F, released in the United States and Canada as Interceptor, is a sport motorcycle, its capacity was 498 cm³. As we have already mentioned, the unicycle was produced between 1984 and 1986, and interestingly enough, it is named as one of the best handling motorcycles produced in the 1980s. The model presented today was part of a larger family of Honda productions with a first-generation V4 engine. However, it is worth noting that both the engine and the motorcycle itself differed significantly from the other versions

The VF500F2 model, which featured a full fairing, also appeared on the European market, but more popular was our hero today, using only the upper half of the fairing with the lower cowl located in front of the oil pan. The VF500F was created on a skeleton frame of square steel tubing. It uses standard forks and a single adjustable spring.

Noteworthy in the described model were 16-inch wheels with 100/90-16 tires – strongly contributing to the comfort of driving the unicycle described by many of its former and current owners and automotive fanatics. Honda VF500F after exactly three years of production was replaced on the market by the model CBR600F, the one on the American and Canadian market was called Hurricane. Its history is much longer, because it dates back to 2006. What is important, the production of CBR600F was resumed in 2011 and it lasts until today.

We present some basic parameters of the 1986 Honda VF500F. The sporty bike had the already mentioned 497cc displacement, the engine is the same V4 unit. Honda of this year was four-stroke and had an output of 70 horsepower. Combined with a four-valve cylinder and a 6-speed gearbox, the model reached a top speed of 199 kilometers per hour, a really decent result for those times

The tank capacity of the model was exactly 17 liters, and fuel consumption was 5.33 liters per 100 kilometers traveled. The 86′ Honda VF500F used 100/90-16 front tires and 110/90-18 rear tires, the front brakes were dual disc, while the rear brakes were single disc. The total weight of the motorcycle prepared for riding did not exceed 206 kilograms.

By many experts and owners of the Honda VF500F, the motorcycle is described as ideal for the street, but also works well in the city. Current or former owners of the model praise it for its reliable powerplant, great working transmission and excellent braking system. The model’s electronics were downright trouble-free, which should also be considered a big plus. Unfortunately, the Honda VF500F was prone to serious faults related to other components not mentioned here, so it was quickly replaced by the CBR600F model.

Loading...
Newer Post
Motorcycles without ABS – how to ride them skillfully?
Older Post
The Chinese want to release motorcycles in Europe. What do we know about these machines?

The latest Honda GL1800 Gold Wing – what is worth knowing about it?
Trend. Motorcycle manufacturers raise prices of unicycles
How do I control the chain tension?
Benelli TRK 502 with record sales after just six months
Stopping on a motorcycle – how often is it a good idea to stop?