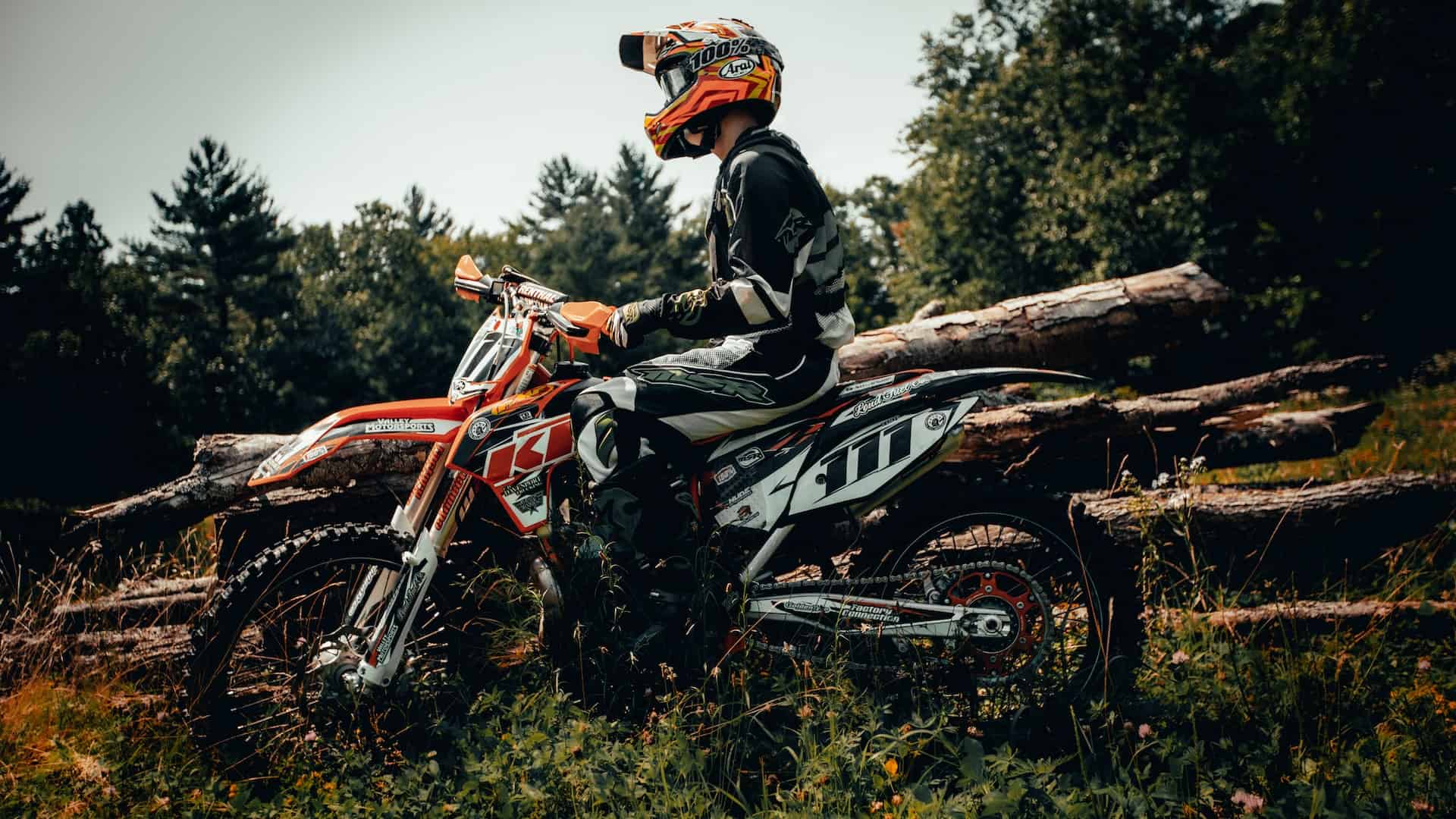 Suzuki DR650 – who is this motorcycle for?

Enduro motorcycles are very rugged and indiscriminate designs with character. Suzuki DR650 can boast of being one of the most popular models of this g

Preparing a motorcycle for winter – our TOP5
Enduro and cross – differences and similarities
Enduro for an amateur – how to choose the right motorcycle?

Enduro motorcycles are very rugged and indiscriminate designs with character. Suzuki DR650 can boast of being one of the most popular models of this group. For whom will this motorcycle be suitable?

Enduro motorcycles are machines that have a really large group of devoted fans. Ideal for craziness on unpaved roads, the designs allow riders to feel true freedom. One of the most popular models of this type is the Suzuki DR650 – a motorcycle that has its origins back in the 1990s.

This design was a very popular choice on the market for many reasons. Although it was, of course, a typical enduro motorcycle, it also had quite a few advantages of a typical touring motorcycle. For what type of motorcyclists will this design be best suited?

A few words about the Suzuki DR650

The Suzuki DR650 made its debut on the market back in 1990, and in some parts of the world it is still produced to this day. It was a good replacement for more agile and maneuverable machines, at the same time it offered the rider really decent power. Its disadvantage was its weight of 165 kilograms, which meant that in very difficult conditions it was often unable to cope, but for small and medium obstacles it performed well. That’s why it was used by undemanding enduro enthusiasts who didn’t fight for the most spectacular conquests, but rather enjoyed riding through the wilderness with decent power and without conquering the steepest climbs.

The DR650’s big selling point is undoubtedly its durable 46-horsepower four-stroke engine and the vehicle’s current price, which is around 4-5 thousand zlotys on the aftermarket. It also has considerable suspension travel and a relatively ascetic finish, which is more of a characteristic of older enduro designs. After all, a motorcycle like this isn’t supposed to look, it’s supposed to ride well!

Suzuki DR650 – a motorcycle not for everyone

So for whom will the Suzuki DR650 be ideal? Certainly for people who like riding on gravel and other such surfaces, but at the same time are not extreme drivers. This model is ideal for long rides in the wilderness, where we are supposed to enjoy the ride itself without huge craziness. In such conditions the DR650 performs straightforwardly superbly.

However, the point of view may change if we want to conquer the most difficult routes and break new barriers with our motorcycle. That’s when lighter and more powerful machines will do much better, as well as machines that are better adapted to considerable bumps or steep climbs. In such conditions, the DR650 may not perform at its best – this model is much more fond of calmer stretches, during which we simply want to enjoy riding in pristine terrain.

Power steering on Yamaha motorcycles – what should you know?
When should a motorcycle engine be overhauled?
Turning a heavy motorcycle – what to look for?
Suzuki DR650 – who is this motorcycle for?
Cruiser protectors – is armor a good option?