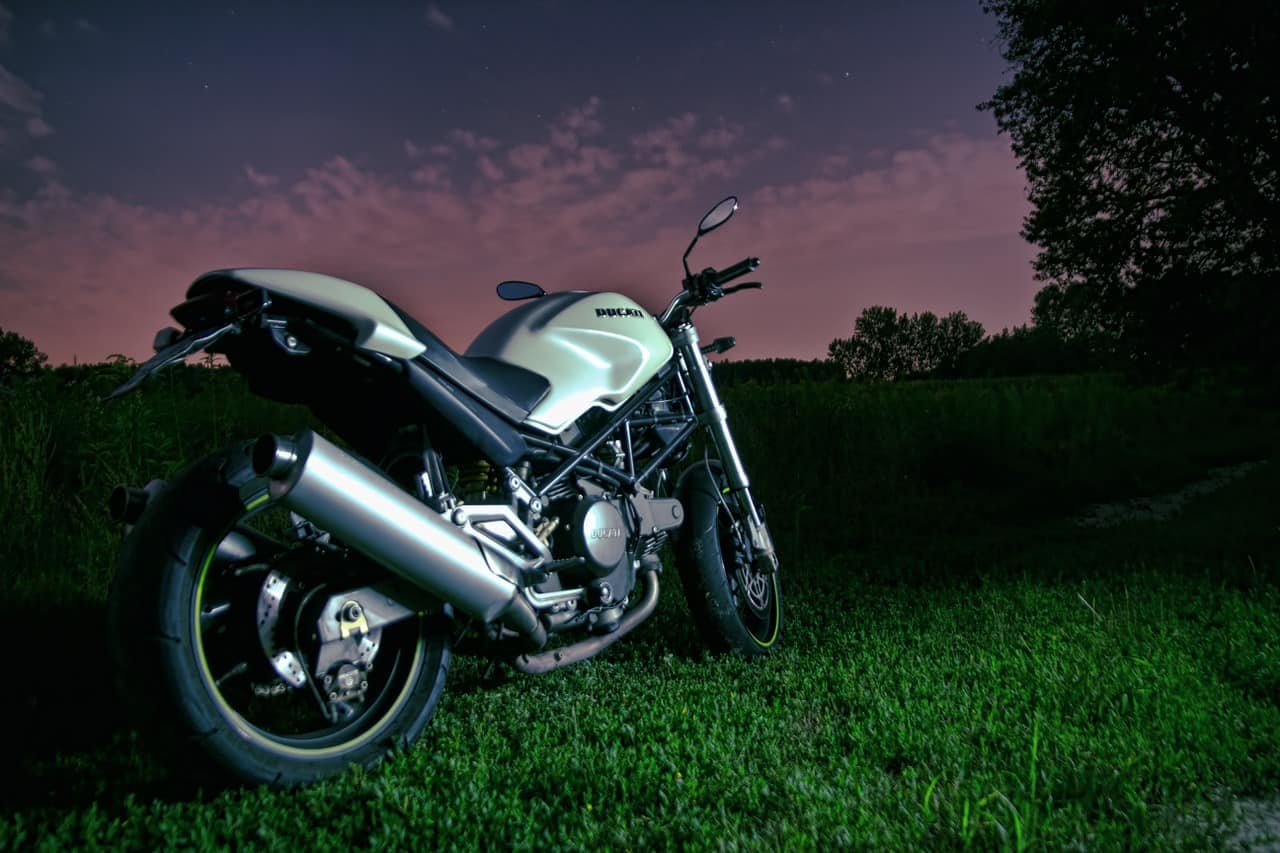 Have you wondered which motorcycle enjoys the title of the fastest in the world? In this article we dispel all doubts. See our TOP 5

There are two groups of motorcyclists – for some the soul is the most important thing, for others, it’s all about speed. Turning on the handlebars is equivalent to a huge adrenaline rush

The beginning of the XXI century is a period of fierce competition between motorcycle manufacturers for the title of the fastest motorcycle in the world. Year after year, the leader’s belt is passed from one motorcycle concern to another. Turbocharged machines reaching speeds of up to 350 km/h have entered the market.

Huge speed also means huge responsibility. The decision of the market set a speed limit of 299 km/h. It is worth noting that this limit applies to the giants of the market – niche manufacturers are still fighting on knives for the title of the fastest motorcycle in the world.

The fastest motorcycles in the world

Check out our list of the 5 fastest motorcycles in the world!

On the first fire goes the Ducati 1098S. It is a typical sports motorcycle, designed for devilishly fast riding. The model was manufactured between 2007 and 2009. With a light weight of 173 kg and an engine generating 160 hp, the 1098S can accelerate to 100 mph in less than 3 seconds. This impressive result can turn heads. The speedometer is calibrated to a maximum of 290 km/h

The S1000 RR from the BMW stable was developed for the BMW Motorrad Motorsport team. Production of the motorcycle began in 2008. With a weight of 183 kg the bike accelerates to 100 km/h in 3.1 seconds. The electronically limited engine generating 193 horsepower is capable of reaching a top speed of 299 km/h.

The Yamaha YZF R1 is a living legend in motorcycle racing. As befits a technological marvel – it has won multiple World Superbike races. The YZF R1 premiered in 1998 with a powerful engine capable of reaching a top speed of 299 km/h. 100 km/h is a barrier it passes in under 3 seconds.

The Kawasaki ZZR-1400 was unveiled in 2005, but production began a year later. The ZZR-1400 was the first series motorcycle capable of generating 200 horsepower. As with its predecessors, the top speed is rigidly limited to 299 km/h. it reaches 100 km/h in 2.9 seconds.

Gear shifting on a motorcycle – beginner’s explanation
Power steering on Yamaha motorcycles – what should you know?
Preparing a motorcycle for winter – our TOP5
Motorcycle braking at the beginning of the season – how?
The latest Honda GL1800 Gold Wing – what is worth knowing about it?