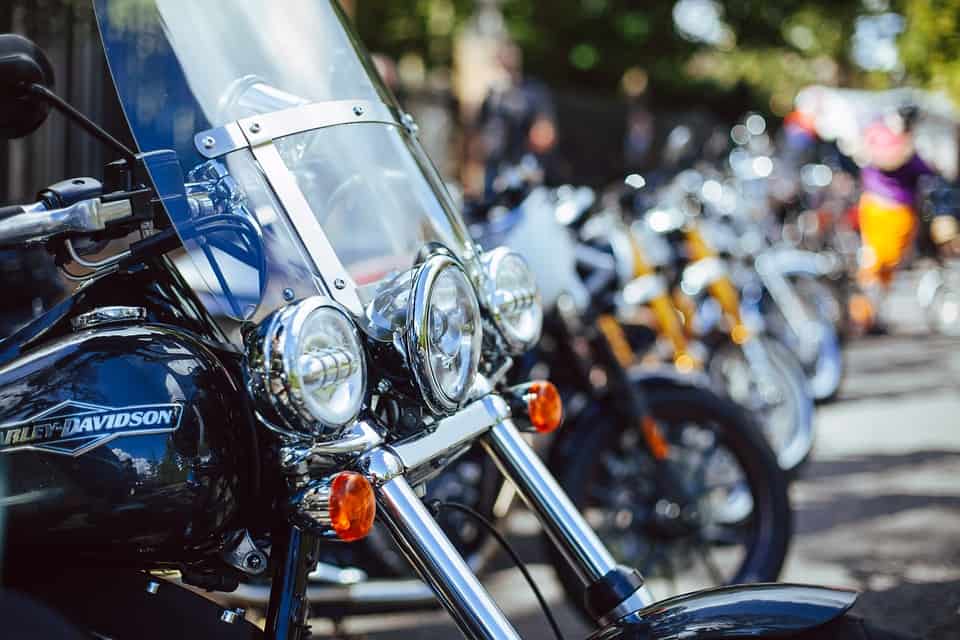 Touring motorcycles – what is worth knowing about them?

Discover touring motorcycles - a chance for relaxation, quiet and safe riding and unique style. What is worth knowing about such motorcycles?

Pekelné Doly – the Czech mecca for motorcyclists
Pack for a motorcycle trip!
BMW. Design of the R18 Transcontinental touring motorcycle

For some fans of motorcycles it’s all about a quiet ride and wind in their hair, while others aim for adrenaline and high performance. When is it worth betting on touring motorcycles?

What is a touring motorcycle?

Let’s start with the fact that this is quite a conventional term. “Touring motorcycle” is a unicycle that is not intended for use in motorsports. Models of this type are made for long trips, and their design emphasizes comfort instead of speed. Touring motorcycles often benefit from a seat that allows us to lean back comfortably. These are not exclusively standard cruisers, although these undoubtedly have much in common with touring models. But how do these assumptions translate into reality? What features do touring motorcycles have?

When we think of a long-distance trip on a motorcycle, we immediately think of the American wilderness, a comfortable backrest and the freedom to look around to admire wild nature. Unfortunately, we often can’t count on such conditions – in Europe roadless areas are rather scarce, and traffic on most routes doesn’t allow to take our eyes off the road. Despite this, it is an ideal vision of a touring motorcycle. These are models with enormous cargo capacity. We can put everything into them – from a tent, through a backpack, to a spare helmet and food supplies. There is also plenty of room in the tank. Touring motorcycles are huge, which means they smoke much more than smaller, sporty models. They are heavy beasts, which thanks to powerful engines cross roads at dizzying speed.

Touring motorcycles focus on functioning as a comfortable means of transport over long distances. They are a proposal for fans of even several-week trips, during which we rely only on our own preparation and the powerful engine of our motorcycle. Such romantic visions are within reach – nowadays many people rely on vehicles of this type and set off on the road. The greatest enthusiasts even reach the middle of Africa or the farthest corners of Asia. Such a machine is able to take us anywhere our imagination and wallet can carry us. Touring motorcycles are ideal for people who crave adventure and never stop – they are always looking for new challenges and undiscovered paths.

The difference between a touring motorcycle and a cruiser

The similarities between a touring motorcycle and a cruiser are quite obvious. Both the former and the latter were created with the idea of crossing many hundreds of miles. They allow you to sit upright, they are heavy, extremely abundant with interesting caches and box attachments.

At first glance, there are practically no differences, but touring motorcycles usually offer a bit more space; they are also much more modern. Cruisers are models from older years – less equipped, but characterized by a much more interesting appearance. In terms of functionality on the road, a touring motorcycle is usually a better choice, but the second option is more likely to draw the attention of drivers and passers-by.

How much does a touring motorcycle cost?

Riding a touring motorcycle is associated with quite a considerable expense. We must remember that models of this type use very efficient, resource-consuming engines. Maintenance of such a machine is a fortune – the purchase alone can cost a lot. There are few second-hand touring motorcycles on the market. Older Honda models from the years 2009-2010 or Kawasaki vehicles from the 2000s will perfectly fulfill the role of a road guide at an attractive price. The proposals around 20 thousand zloty will certainly be worth attention. A new tourist class motorcycle costs about the same as a new car – we have to reckon with an expense of about one hundred thousand zloty.

If we are not sure about our preferences, we can decide on a model combining features of a sports and tourist motorcycle. Such motorcycles are characterized by sensational performance while maintaining high comfort of the journey. This is a very popular segment – various proposals of this type can be found in the offer of almost every major manufacturer. Examples include the widely acclaimed Honda VFR 800 or the legendary Kawasaki ZX-11 Ninja.

Kawasaki paves the way – working on a tricycle
How to choose panniers for your motorcycle?
The world’s fastest motorcycles – TOP 5
Keanu Reeves’ motorcycle makes its way into Cyberpunk 2077 game
Preparing a motorcycle for winter – our TOP5