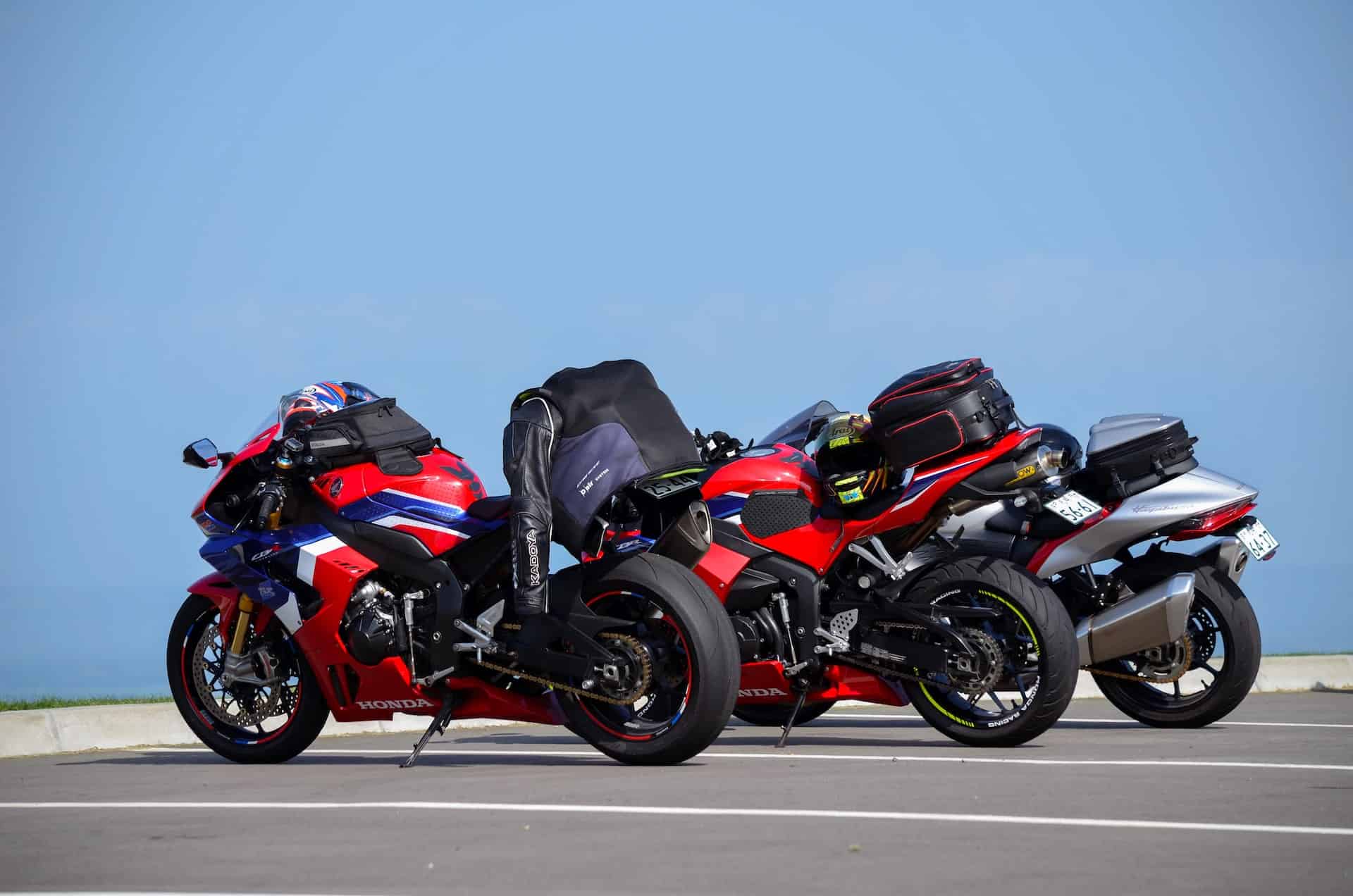 Suzuki Hayabusa is a true classic of all motorization, not only that revolving around two wheels. It is worth telling a little about it! There is p

How to maintain a motorcycle chain before the season?
Motorcycle clothing for very warm days – see our suggestions
How to wash a motorcycle?

Suzuki Hayabusa is a true classic of all motorization, not only that revolving around two wheels. It is worth telling a little about it!

There is probably no person in the world who is interested in motorcycles, and would not know such a model as Suzuki Hayabusa. Ba, this motorcycle has managed to break through into wide pop culture and become an icon of fast, but at the same time comfortable machines. This object of many people’s dreams this year received its new generation, which, of course, we will tell you about later in the text.

Suzuki Hayabusa – where did the name come from?

Suzuki Hayabusa, often also appearing under the full name Suzuki GSX 1300R Hayabusa, made its market debut in 1999. This flagship motorcycle of the Japanese company took its name from the local name for the world’s fastest animal, which is, of course, the peregrine falcon. This bird, while quilting, is capable of reaching speeds of more than… 400 kilometers per hour! Of course, the motorcycle from Suzuki is far from such a top speed, but the use of the word hayabusa emphatically emphasizes the predatory nature of this design.

The motorcycle is classified in the sport-touring class. Although the capabilities and the position the rider has to take while riding (leaning, strictly sporty) could indicate its track-oriented inclinations, the massive design and weight do not allow it to do so. However, this did not prevent the design from holding the title of the fastest mass-produced motorcycle for two years, until Suzuki decided in 2001 to reduce the potential of this beast on two wheels.

The new Suzuki Hayabusa – what will it offer us?

The third generation of the Hayabusa was unveiled in February 2021, with the new R (GSX1300RR) in the model’s full name. The motorcycle is classically equipped with an inline four, which generates 190 horsepower and 150 Nm of torque. The unit is operated by a six-speed transmission, and the motorcycle weighs 264 kilograms. As for fuel consumption, the Hayabusa is expected to burn an average of 6.7 liters per 100 kilometers.

How much does a new Suzuki Hayabusa cost?

Motorcycles are mostly much cheaper machines than cars, and in the case of more conventional vehicles we can indeed say so. However, there is no doubt that the Hayabusa does not belong to the group of ordinary motorcycles, hence the high price. However, based on prices from abroad, we can estimate that we will have to pay at least 18 thousand dollars for Hayabusa.

Norton officially returns to motorcycle production
What oil should I put in my motorcycle? We suggest
Phone charger for motorcycle – how to buy the best one?
Gear shifting on a motorcycle – beginner’s explanation
SEMrush vs Google Ads: Which is Better for Your Business?