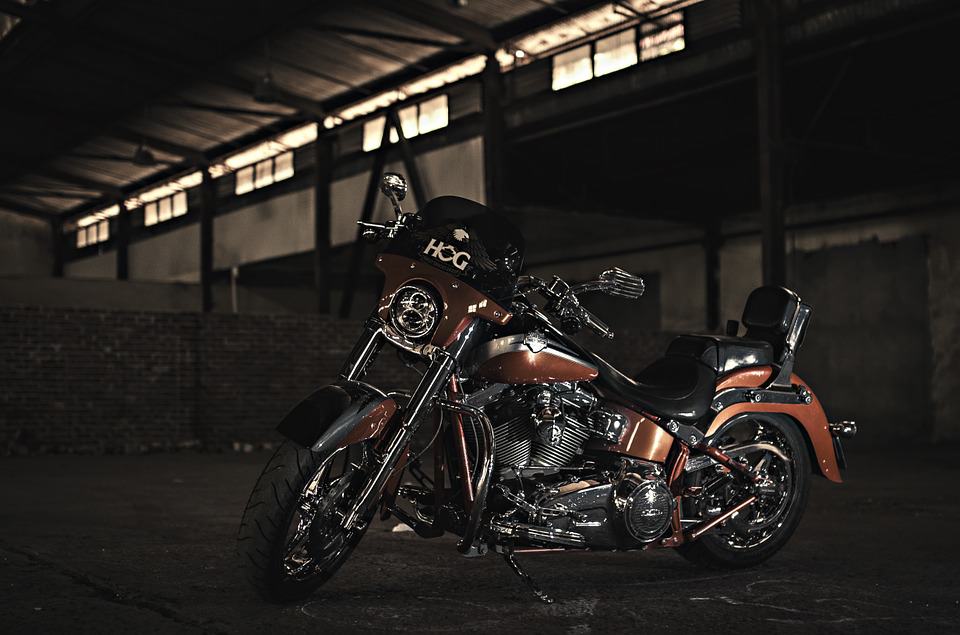 Chopper vs cruiser – what are the differences?

For many amateurs and more advanced motorcycle enthusiasts the problem is to distinguish a cruiser from a chopper. We checked how they differ.

Cruiser straight from China – what deals can you find?
Daelim – king of small motorcycles or Korean misfire?
Cruiser protectors – is armor a good option?

The difference between a chopper and a cruiser does not seem obvious to everyone. It also does not help that at first glance both types of motorcycles seem very similar. Because if they look almost the same, why are they called differently?

When does a chopper begin and a cruiser end?

A cruiser is a motorcycle designed for American machines produced between the 1930s and 1960s by Harley-Davidson, Indian, Excelsior, or Henderson. What distinguishes a cruiser from other motorcycles is primarily the distinctive riding position; with arms raised and feet extended

Cruiser engines are built with ease of handling and shifting in mind. These types of motorcycles offer a wide range of low revs, which do not necessarily go hand in hand with huge power. Cruisers with noticeably better performance in the form of increased horsepower, stronger brakes and better suspension are called power cruisers. It is worth mentioning that Japanese power cruisers often have neutral rider position characteristics; this is one of the elements by which we can distinguish a cruiser from a power cruiser.

In the 1980s, Japanese automobile companies began producing motorcycles inspired by the golden age of American motorcycling, and by 1997 they were dominating the American market. Today, the overwhelming number of unicycles found in the United States consists of motorcycles made by BMW, Honda, Moto Guzzi, Yamaha, Suzuki, Triumph or Victory.

Contrary to appearances, it is not Harley-Davidson that reigns over American roads. Interestingly, the bikes from the Harley-Davidson stable are jokingly called baggers because of their extended packing capacity. Nevertheless, the fact that this American motorcycle company has become a living legend cannot be overlooked. All over the world Harley-Davidson enjoys unheard-of fame and status among the motoring public.

So what is a chopper?

By definition, a chopper is a modified motorcycle. This trend was started in California in the middle of the 20th century. Chopper is one of the most extravagant types of custom motorcycles due to radical changes in the steering and fork length. These modifications are intended to lengthen the construction of the bike

Chopper can be built in two ways; the first one is modification of a factory vehicle, the second one is building a vehicle from scratch. Another characteristic of choppers is their high backrest (sissy bar) built on the basis of the frame made of steel tubes and backrest covered with leather

The most popular choppers

Without a doubt, the most recognizable choppers are the bikes named “Captain America” and “Billy Bike” which are based on Harley. You can see them among others in American production from the 70s “Easy Rider” (with Polish title “Freewheeling”)

Can a cruiser be a chopper at the same time?

The division between cruiser and chopper seems clear, but it is not always possible to clearly determine whether a given bike belongs to one type or the other. It’s all about the style of the vehicle, which has taken on a life of its own. For example – in the Harley-Davidson stable you can often find cruisers, which can be compared to the style of choppers. So where does the fine line lie?

By definition a chopper is a motorcycle that has been modified, which means that it differs in appearance or condition from the factory model. Although factory bikes are often inspired by custom designs, they will not become full-fledged choppers without modifications.

Loading...
Newer Post
How to improve your riding technique? Explore ways to learn how to ride a motorcycle
Older Post
Enduro for an amateur – how to choose the right motorcycle?

Honda VF500F – what is worth knowing about this model?
Cruiser straight from China – what deals can you find?
When should a motorcycle engine be overhauled?
A motorcycle with a leveling system? Honda has shown the first one!
Check out the Husqvarna Devil S Concept – the motorcycle of the future!